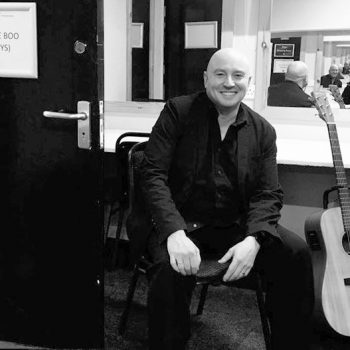 Sice was the singer and guitarist in The Boo Radleys, who in the 1990s had top 40 singles, a number one album, and a massive international hit with ‘Wake Up Boo.’ When the band split in 2000 he moved to Thame, started a family, and embarked on a new career. Twenty years later, he’s returning to music with solo live performances.